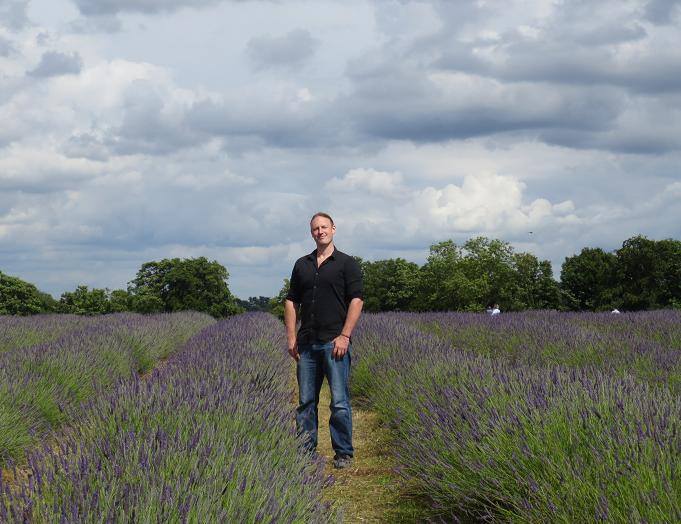 With over 13 years in the garden and landscaping industry, Richard is a skilled and knowledgeable gardener and designer with a keen interest in all aspects of gardening and horticulture.

Originally based in Somerset, Richard has worked with various landscaping and garden maintenance companies since leaving school.

Having relocated to Sutton, Richard established R H Garden Design in 2012 and creates and maintains gardens in South London, Surrey and the surrounding areas.

Richard is proficient and skilled in the art and science of garden design, having achieved a foundation degree in Garden Design at Plumpton College in Brighton, and completing his degree with Merriest Wood College, Kingston University.

During his career, Richard has won three gold medals for show gardens he has designed and built, including Taunton Flower Show 2010 & 2011 and The South of England Show 2012.

Richard has worked as a part of a build team to produce a gold medal winning show garden at Hampton Court Flower Show in 2013 and assisted in the assembly of a five-star award-winning garden for Chelsea Flower Show 2017.